Charles Burg was born in Frankfort-on-the-Main, Germany, on January 8, 1849. He immigrated to the United States with his family in 1869. Burg attended military school in Germany and upon arriving in the United States worked for a time in a brick yard. Burg relocated to East Minneapolis, Minnesota where he found employment in the lumber trade. Moving to St. Paul, Minnesota, Burg took a position in the United States quartermaster's office, for which his military training had qualified him.

From An Illustrated History of the Yellowstone Valley, published in 1907: "In August, 1876, he located on the present site of Miles City, and during the winter of 1876-7 was employed in cutting wood for the United States government, but retired from that occupation to associate himself with Capt. Charles Savage, who was engaged in the general merchandise business. Mr. Burg continued in this line until 1882, in which year he removed to Clark City, now Livingston, arriving here ahead of the Northern Pacific Railroad. Until 1890 he was engaged in a general merchandise business, then being appointed United States Land Register at Lewistown, by President Benjamin Harrison, an office which he held four years. In 1894 he returned to Livingston and re-engaged in business as a merchant, and enjoyed a continued success until June 14, 1897, when he was appointed postmaster of Livingston by President McKinley, receiving successive re-appointments in 1901, 1905 and 1909. He has also acted in various other official capacities, having been the first city treasurer of Livingston in 1880. being a member of the school board for three years, and acting as a member of the first directing board of the Carnegie Free Library. He was one of the first to become a member of Livingston Lodge No. .32, A. F. & A. M., Livingston Chapter No. 7 R. A. M. and St. Bernard Commandery No. 6, K. T., and also belongs to Particular Consistory No. i, thirty-second degree, and Algeria Temple, A. A. O. N. M. S., of Helena; and the Sons of Hermann. His political views are those of the Republican party, and he has been firm and steadfast in his loyalty to its principles, but he has never been animated by any controversial spirit that would antagonize those of opposite political belief. Consequently he has hosts of warm friends and supporters among his political opponents, and their votes have been freely given him when he has been a candidate for office. Mr. Burg is possessed of great executive ability, and the keen business and financial foresight that characterized his personal activities have been brought to bear with beneficial effect on the affairs of the government which he has served so long. He is a striking example of that class of foreign-born citizens who go to make up all that is best in American citizenship, and as such merits the respect and esteem that is universally accorded him." 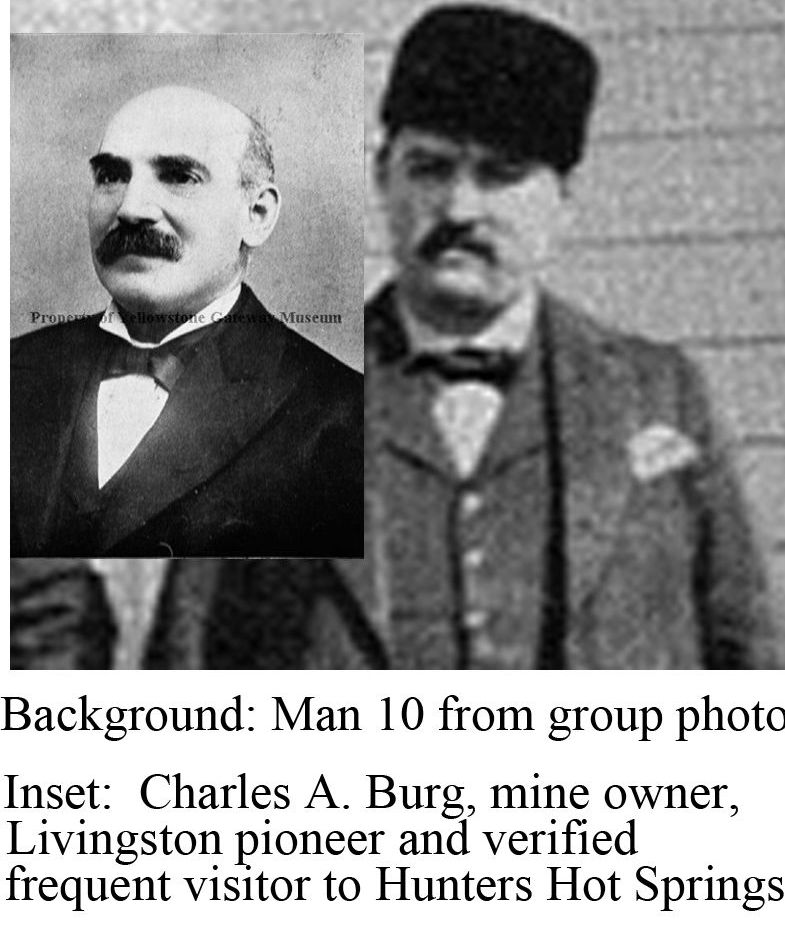